Building innovation support systems that are capable of fostering innovation creation, selecting those most prospective, and supporting them during the research, development and commercialisation phases is crucial to assure the future competitiveness of European economy. Therefore during the Finnish EU Presidency the European Commission launched a new concept of Living Labs as a supplementary way to improve the efficiency of the innovation systems in Europe. Since then, Living Labs (LL) have became an established form of innovation promotion and development in most EU-15 countries, while the forming the LL system in CE countries is still at its inception phase. A characteristic feature of an LL-based innovation support is its base on an appropriate LL-specific IT applications, termed LL support system (LLSS) - the term coined and defined by one of the present project experts during KICSS'2013 Conference in Kraków the and studied since then. A typical LLSS merges the decision support, collaborative activities, and communication capabilities, tailored to the needs of a concrete LL. This project aims at developing an intelligent DSS capable of semi-automatic selecting prospective innovations, supporting their evaluation by experts, multicriteria ranking and sorting according to the economic, social, and technological criteria. The innovation rankings and the subsequent decisions concerning their implementation will be based on the outputs of technological foresight in the relevant areas. This is why the project will comprise foresight activities, including a Delphi survey and panel discussions on relevant areas of ICT. The detailed of scope of foresight will be determined based on the Smart Innovations within the field of ICT of each partner region and on an additional needs analysis to be performed after an initial set of innovation proposals is submitted and analysed by the project experts. Furthermore, the system will support international promotion and dissemination of innovations and matching activities between authors of complementary ideas, financial institutions, regional stakeholders and users. The communication module of the system will be endowed with social media functionalities. So it will emerge a supranational living lab, encompassing individual LL activities of the project partners. This novel activity will allow the participants to gather experience that will be a source of innovation policy recommendations which will be presented to regional authorities responsible for the innovation policies in the partner regions. 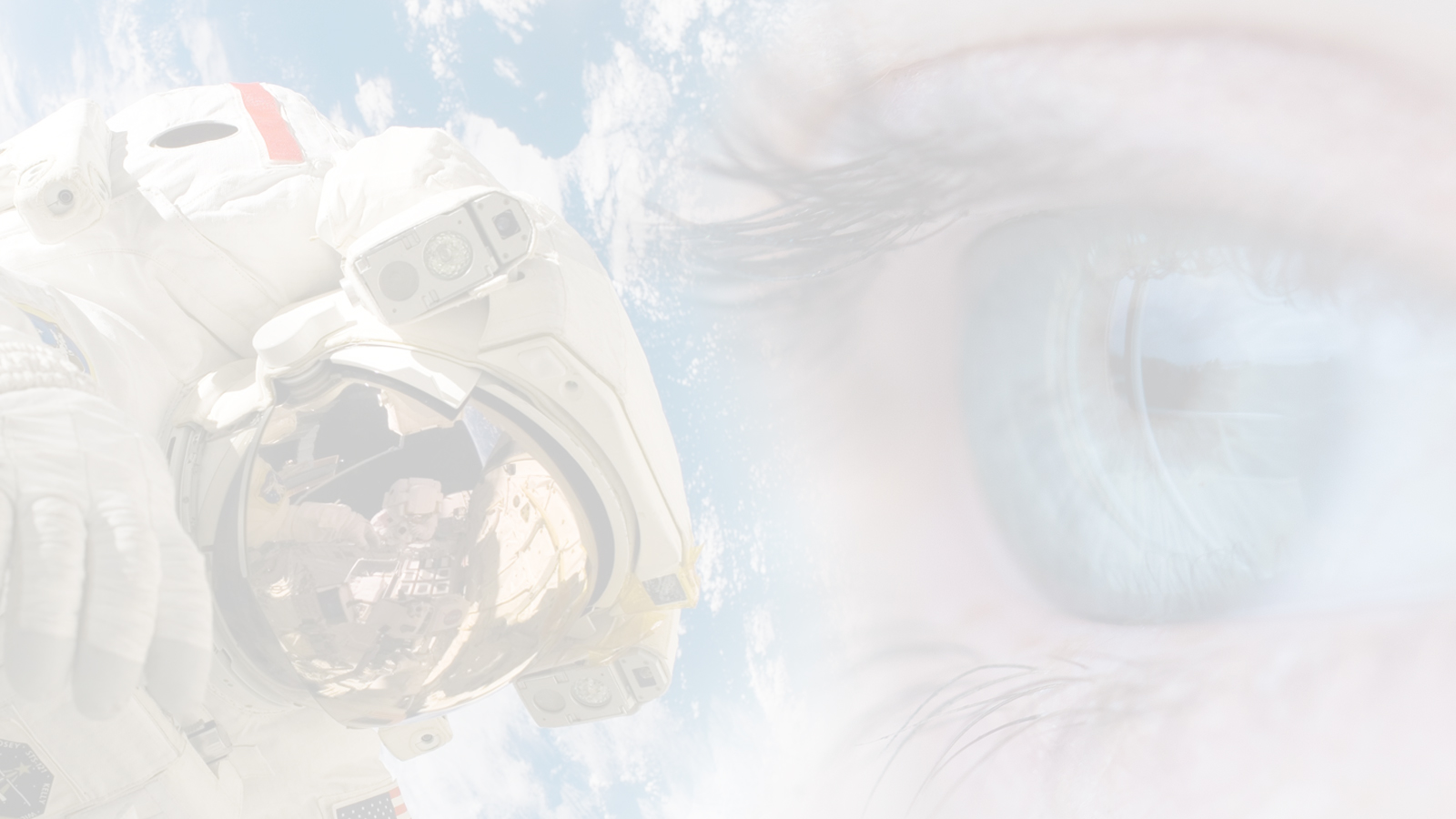 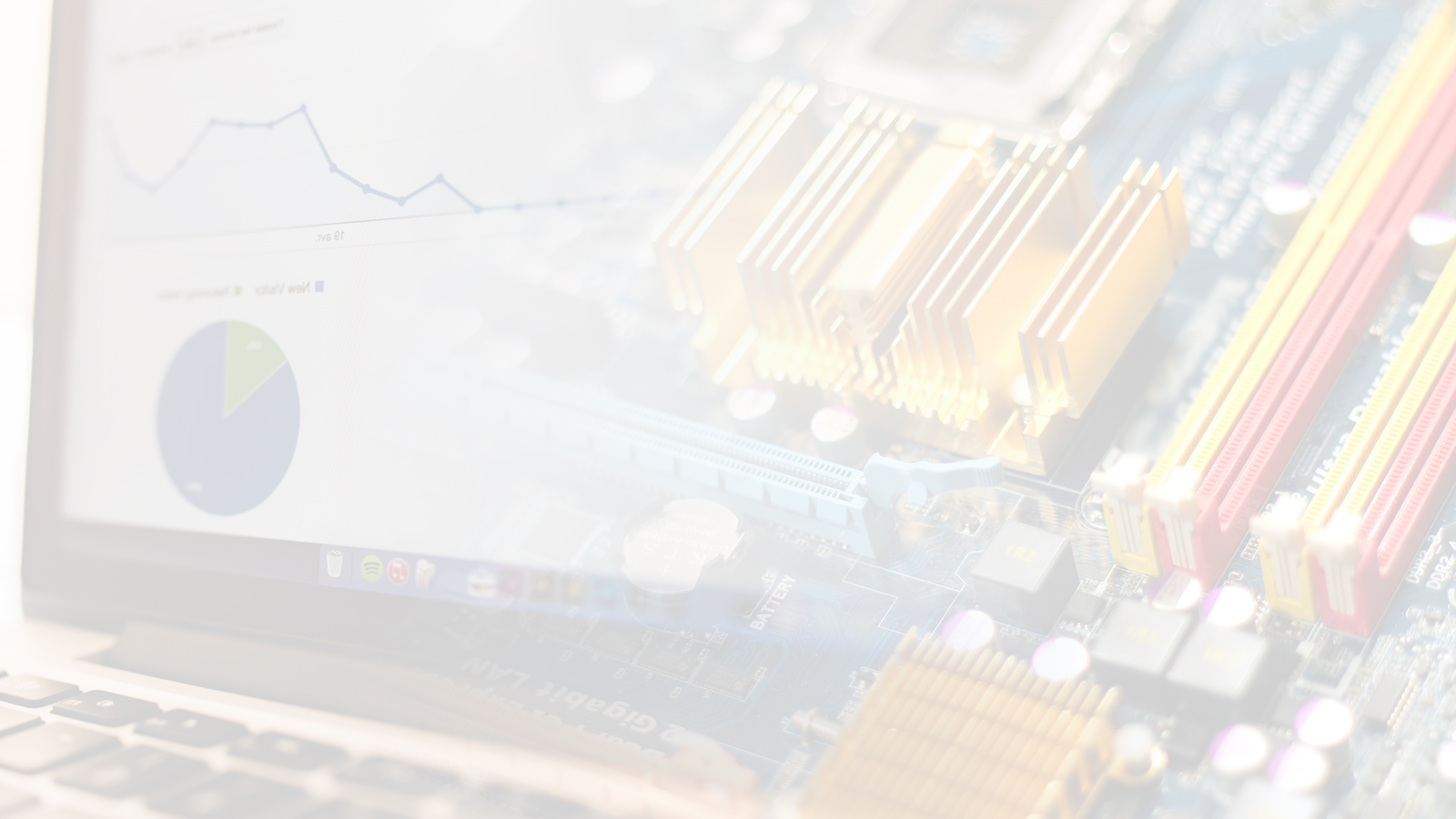 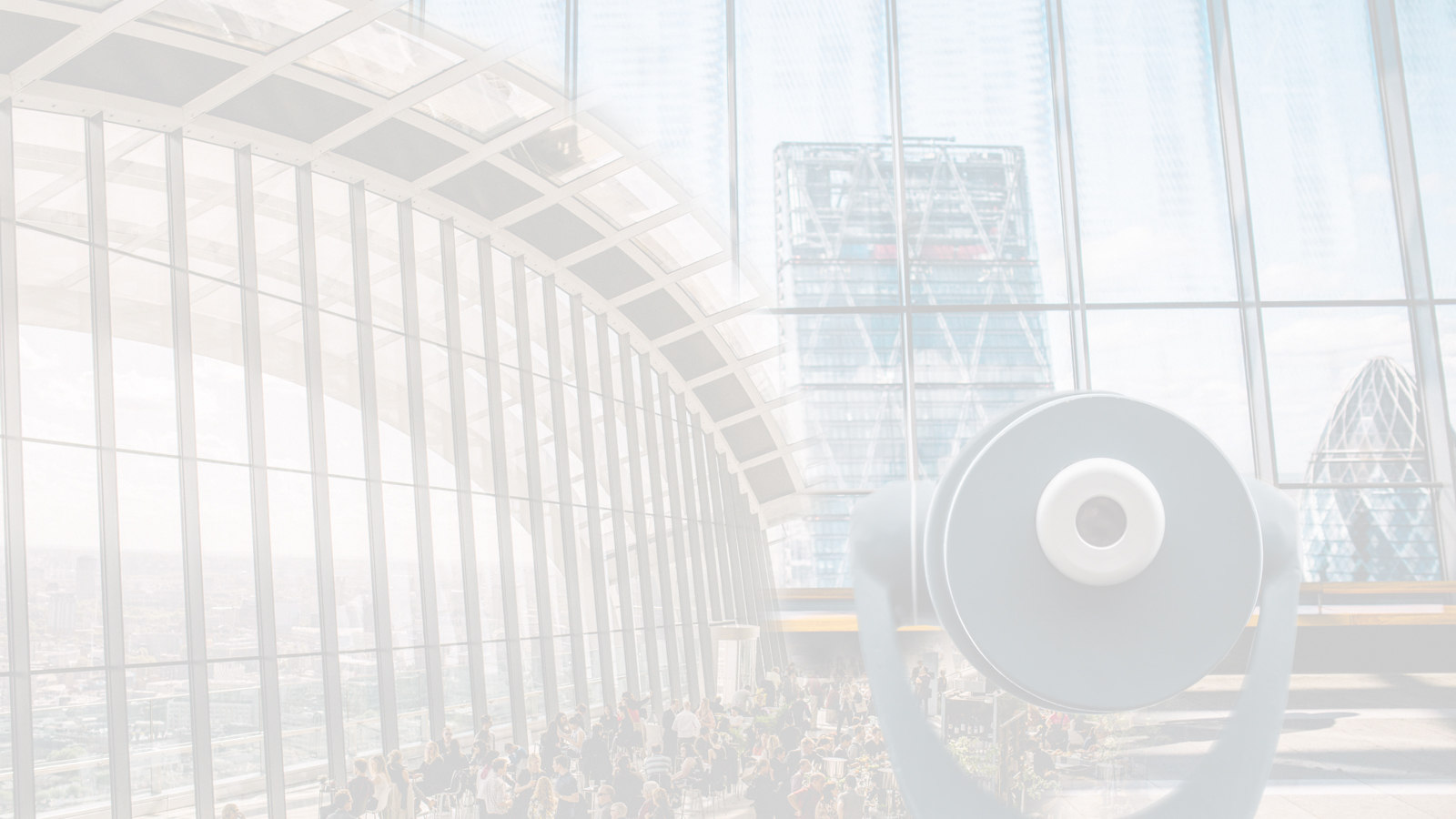 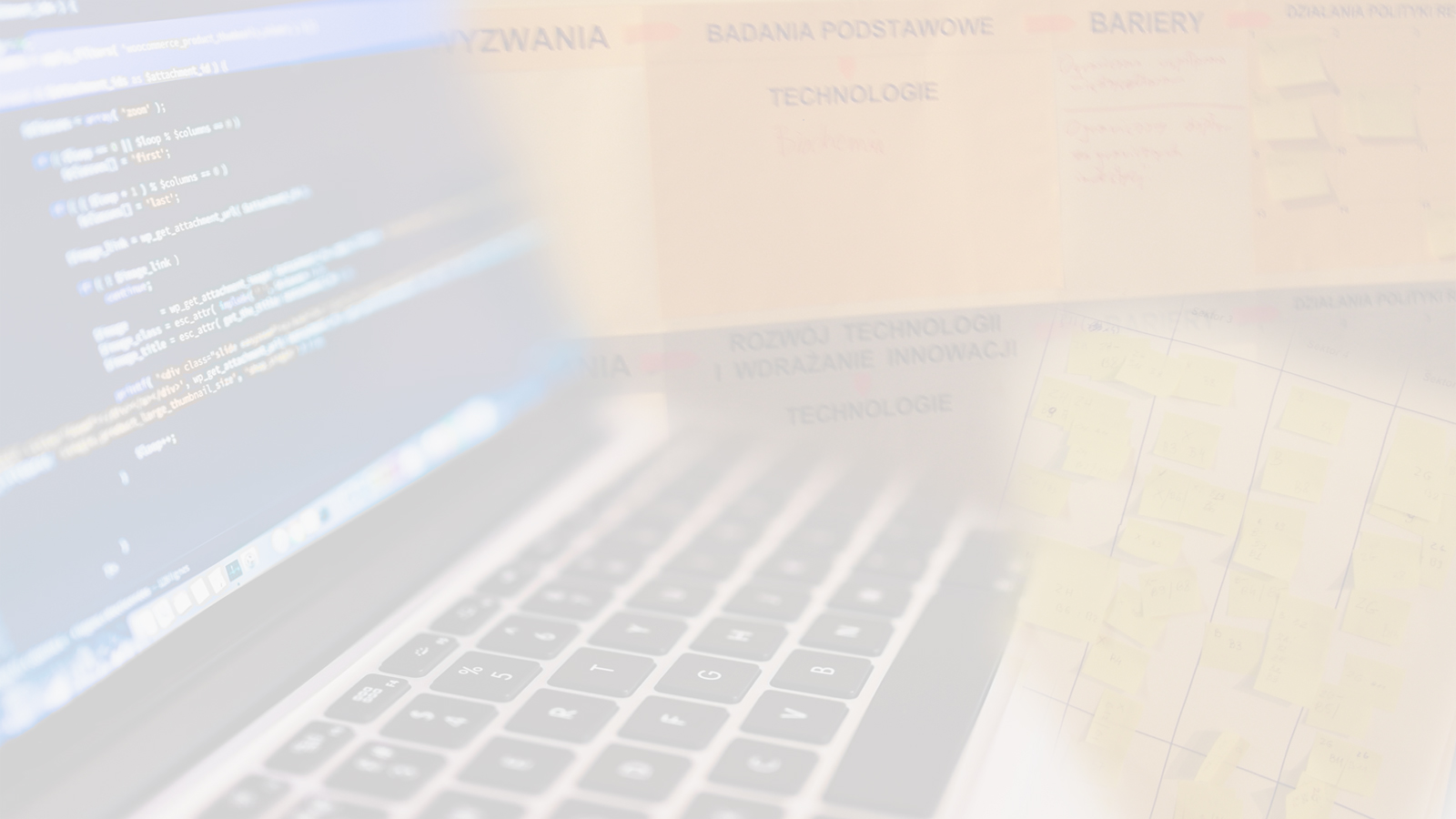